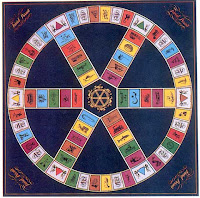 You probably think you're pretty smart. The fact that you're reading this blog means that you probably are. As a pretty smart person, you are probably good at trivia. You probably know, for example, that the capital of Mozambique is Maputo, and that Julie Andrews won the Oscar for Best Actress in 1964 for Mary Poppins.
But how smart are you really?
Trivial Pursuit's 1981 Genus Edition will test your alleged intelligence by asking you to recall the following: 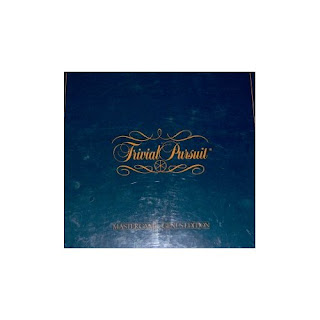 But anyone who is pretty smart can answer those questions. The great equalizer of the original Genus Edition is that it asks you to answer questions about politics, sports, and pop culture circa 1981. For example:
A few tips may help you win this game: